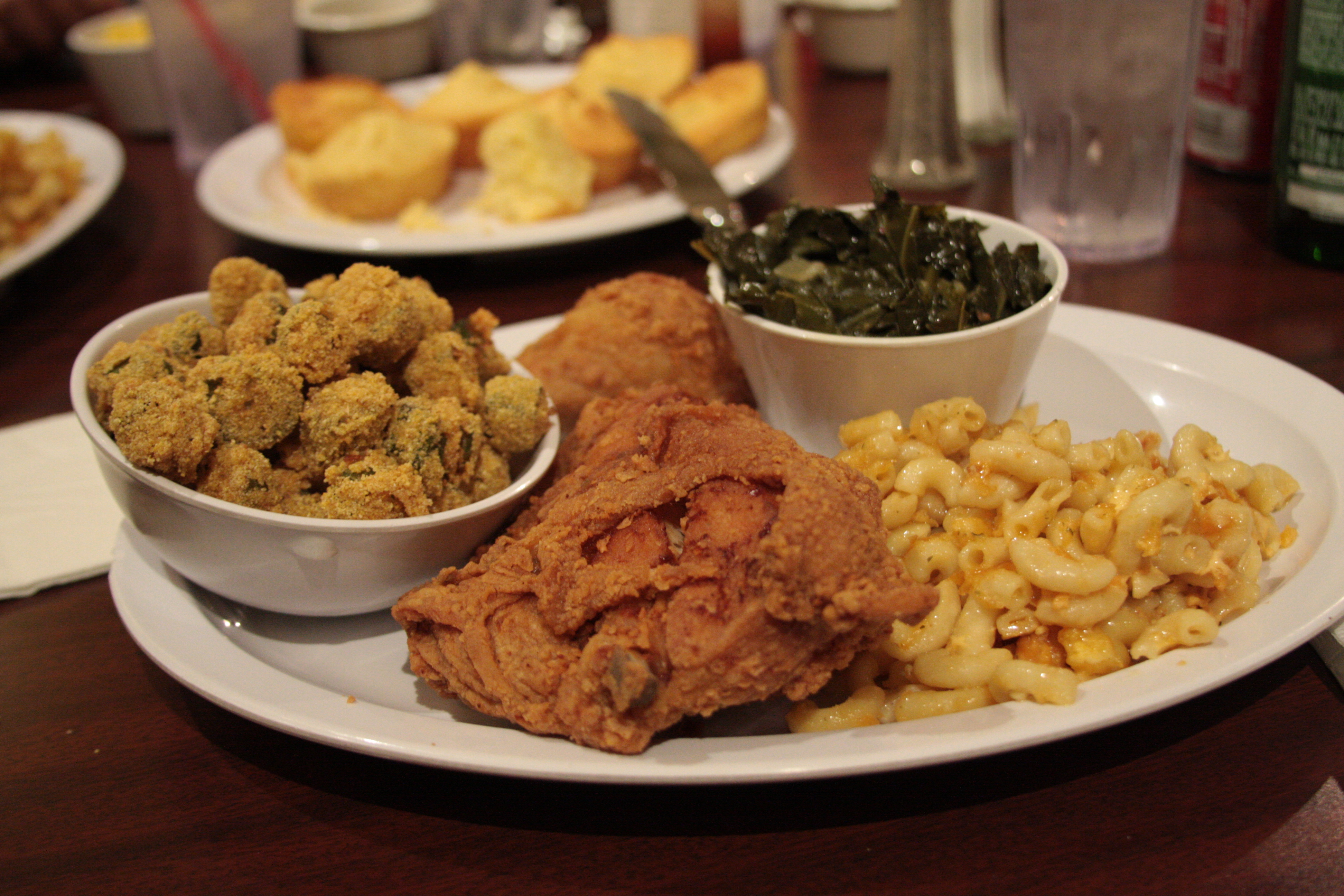 Soul food is one of the best food in my life.

Soul Food is a term used for an ethnic cuisine, food traditionally prepared and eaten by African Americans of the Southern United States. 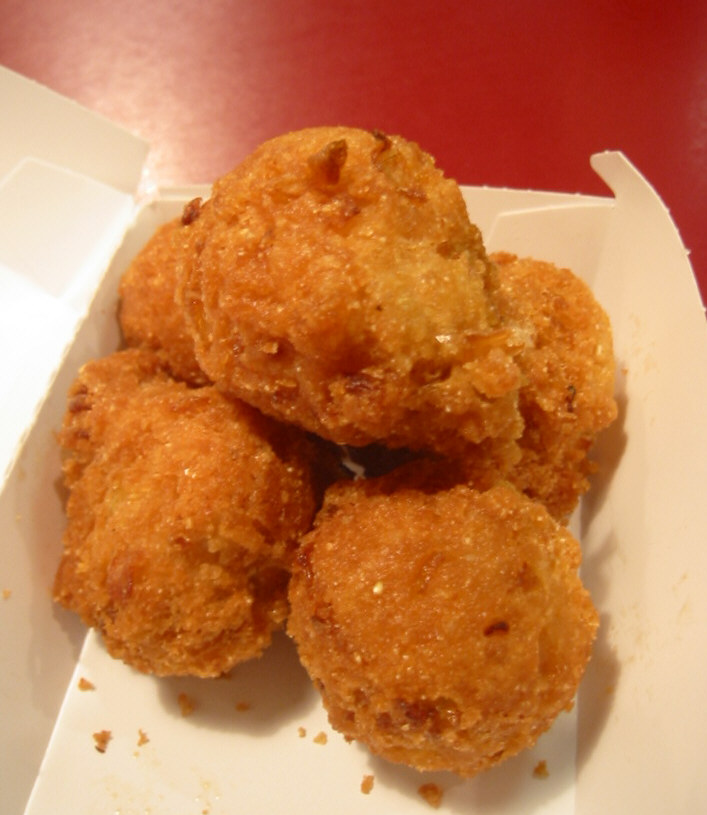 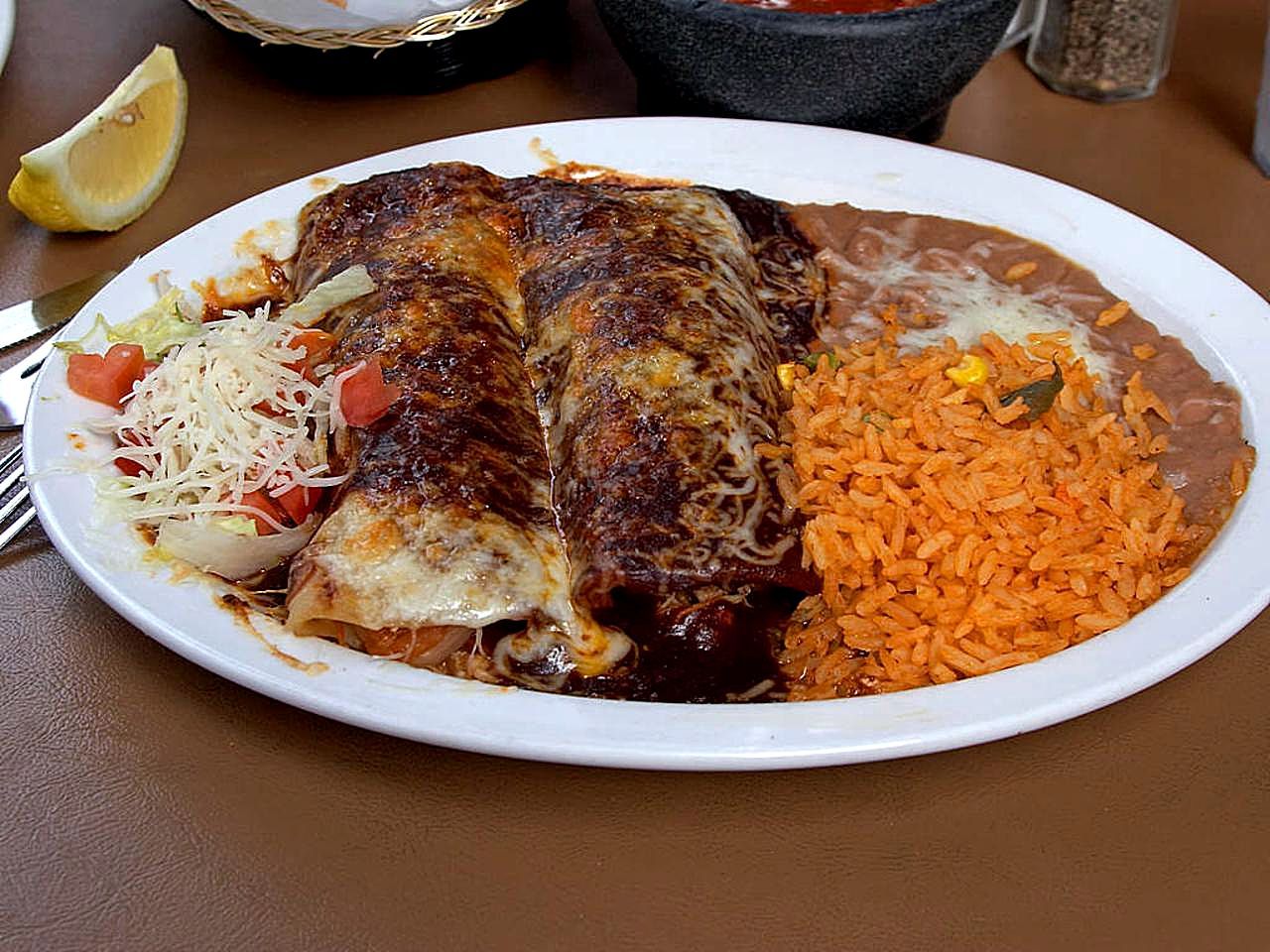 Spanish food is my other favorite type of food because I grew up eating spanish food . I am hispanic ! :)

Each Hispanic country has famous local dishes but there are a few that are recognized around the world. Some of these don’t even require cooking.Some types of spanish dishes are : 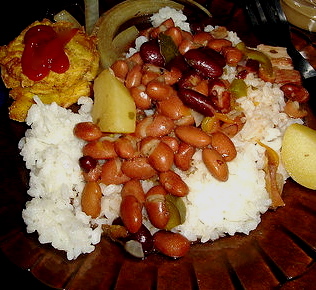